Staycations.  You came half way around the world.  What’s the hurry?  Stick around.

NOTE: We didn’t cover EVERYTHING in the show notes, but the links are there anyway for your perusal.

I think Clinton has been reading the Coyner

Report: NKorea willing to hold talks with US – Yahoo! News

Lots of unfinished business after July’s Pay Per View. 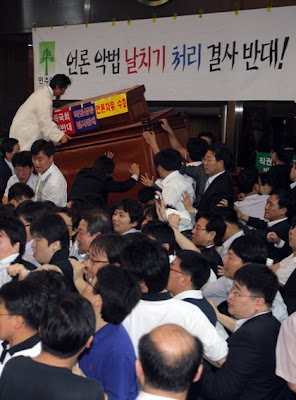 Crazy Copyright Law Set to Cause Chaos in S.Korea | TorrentFreak

Every time I read a piece by Jon Huer, I say to myself, “what a ridiculous bunch of nonsense,” but with his latest article “Is Korean Language Scientific?” Huer has managed to outdo himself.

No, not the ice cream!

Best Analysis So Far of Dave’s vs. Anti-English Spectrum

How to Avoid the New Korean Civil War « Dong Chim

Professor Wagner in the Herald looking at “foreigner only” rules at banks, for phones.

Are ‘foreigner only’ rules legal?

Cute Song About a Bunny… Or is It? [VIDEO]

Looks like I need to review the numbers lesson 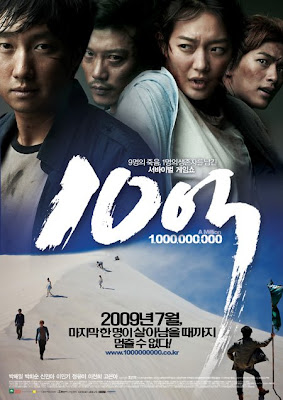 The next stupid stunt I should do