The Joy of Diplomacy

Teachers back from Dokdo.

Did Kim Jong-il collapse again in early May?

N. Korean May Nuke Itself Again

10 Most Wonderful Things About Korea (II)

Yet again, no iPhone for Korea

Taxis for foreigners popular, according to newspaper headline.

A little typo in the KT (HT to Karl)

Hwang Woo-suk given award, but couldn’t receive it because he was in court

Man angry about breathalyzer test, burns himself to death

How Not to Beat a Drunk Driving Rap

Choi Jin-sil Sued For Being Beaten by Her Husband: Update « The Grand Narrative

Introduction to the Right of publicity in Korea

How to detect company fails

Ground-breaking survey of shapes, sizes, and hardness of love sticks. 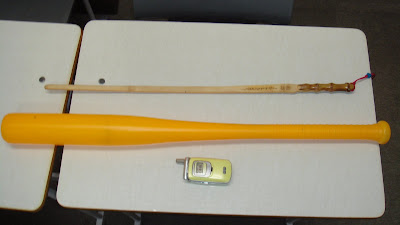 Superintendent of Seoul Metropolitan Office of Education convicted of corruption

Sneaking out is for lovers. Skipping class is probably for lovers, too.

“E-2 visa holders, once caught for taking drugs or sexually harassing children, were often found to be rehired at another school or hagwon.”

Dear Korean Journalists: You are Making Your Country Look Bad

0.5% of people arrested or charged for drug-related offenses in Korea in 2009 were Americans.

Did Park Nam-sheik actually say what we thought he said?

Another case of The Korea Times’s Kang Shin-woo making up quotes?

Wherein I Get Sick of Korea Law Blog

NEXT WEEK
Matt from Gusts of Popular Feeling