Access Your PC from Anywhere with GoToMyPC. Try it FREE for 30 days!  www.GoToMyPC.com/podcast

Seoul: 10 Things to Do in 24 Hours Introduction – TIME

Three Stooges: Malice in the Palace (go to around 4:00)

Sweep of the Week

Crackdown on illegal parking to get started today – INSIDE JoongAng Daily

Why Do Young Koreans Live With Their Parents? « The Grand Narrative

“I got you under my skin” is lewd, government that doesn’t understand English says.

How Not to Enjoy the Motor Show

I Was Wondering Why You Guys Were So Good at Math…

“Gwangju has so much culture and history it can afford to tear most of it down.” 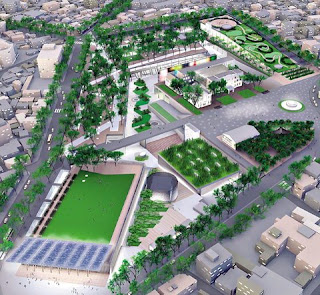 Korean Cops and Traffic Laws for Expats: Some Advice

I woke up to find an e-mail in my in-box with the subject line “letter of concern,” which is an excellent description of its contents. The writer claims to be concerned about an “illegal immigrant” Filipina in Gimhae he accuses of teaching English lessons illegally, and has somehow obtained private photos of her and her boyfriend, and his license plate number. Although claiming to have no “personal intention” regarding them the writer hopes I will take “prompt action.”

So, I am. If you or a friend are in Gimhae, have the initials C.P., C.M., or E.S., and sometimes wear a white t-shirt that says, “Fasigko 1’st Anniversary,” you may be being stalked.

Views of the city ramparts – INSIDE JoongAng Daily

Your Weird Naver Dictionary Sentence of the Day

Somebody should really be compiling a list of these things. Today’s sentence is  연인은 성관계를 가졌다. My translation – “the couple had a sexual relationship.” Naver’s?

The couple saw a chunk off.

Lives of the Party
(those who have donated at least $20)
Stephanie White
Aaron Shearin
Naomi Neckoway
Chae An
Kevin R.
Otto Silver