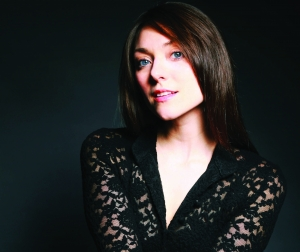 Find us on Stitcher 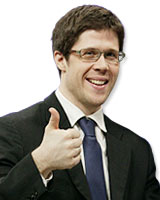 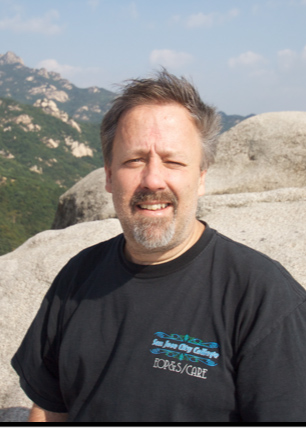 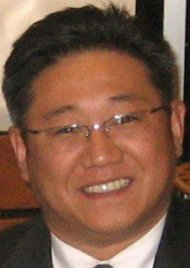 From Clinton to Carter to… Rodman? 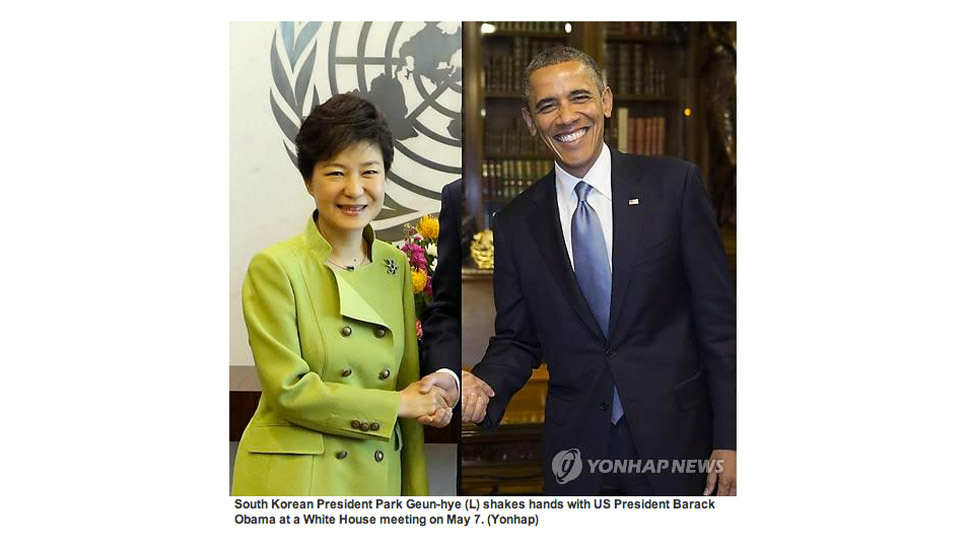 @YonhapNews WTF?–South Korean Newspaper May Have Just Printed the Worst Photoshop Ever 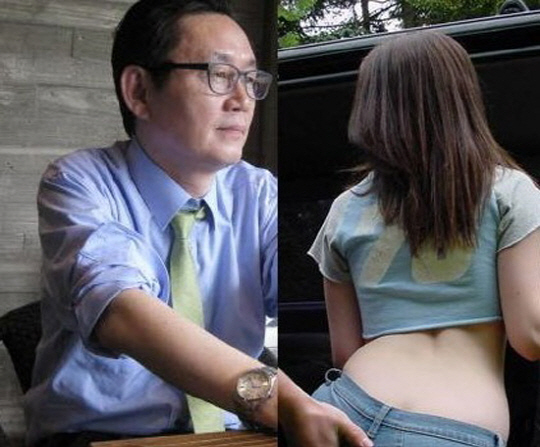 Another bad Photoshop–or a great one!

“At the time, we could not tell the truth.”

SKorea sexual assault fiasco: Attacks on the victim and an SNL parody 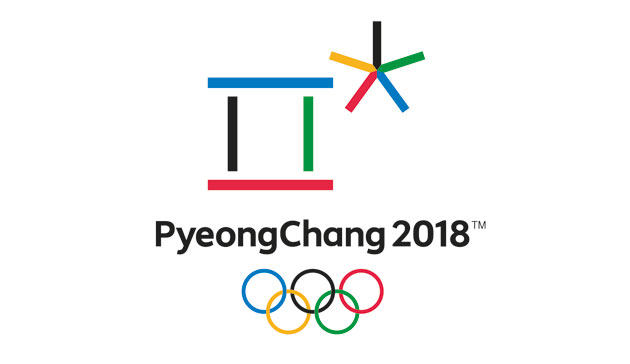 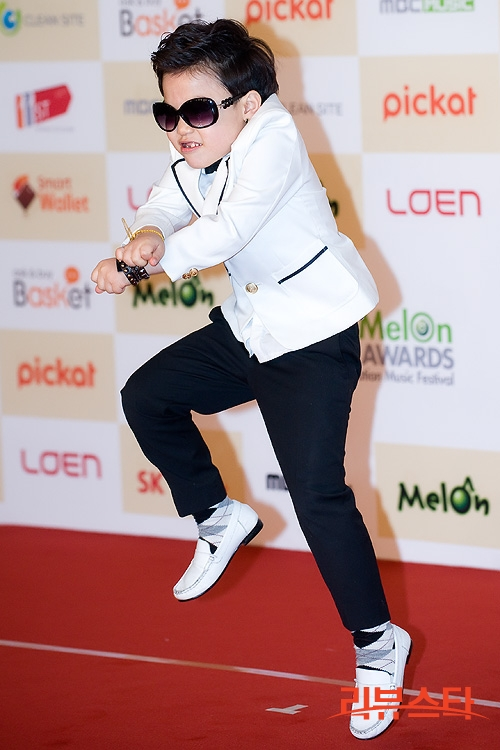 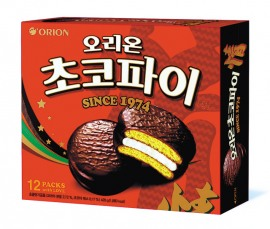 A LITTLE HYPER-NATIONALISM DOESN’T HURT ANYBODY

What geographic features are there on Dokdo? 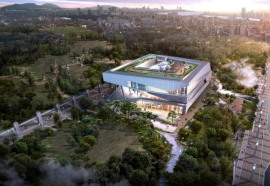 Hangeul Museum to open next year 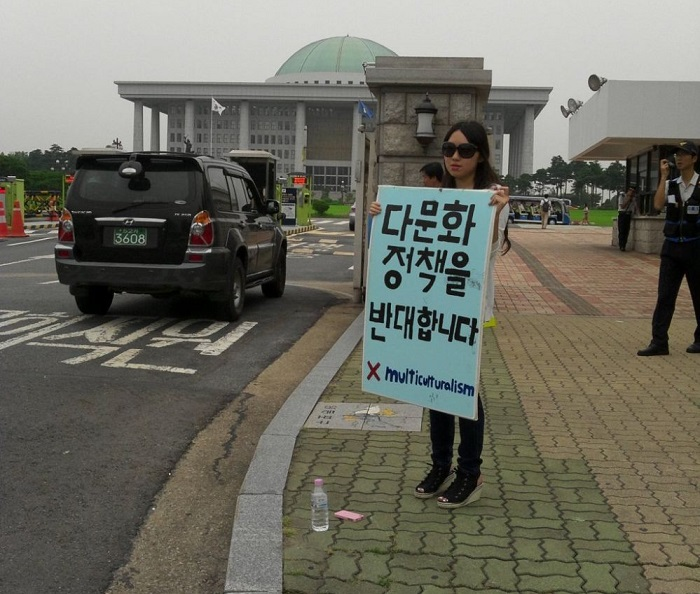 SAT Cancelled in Korea Due to Continued Leaking of Questions, the Academic Odyssey Continues

Update on the ‘wanted teacher’ case

Two foreign English teachers died in Incheon over the weekend

Fundraising for teacher who fell to his death in Incheon 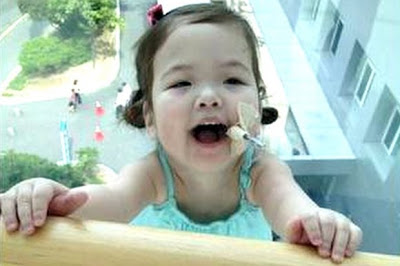 HABO: Help out 3-year-old Hannah Warren of Seoul get a new trachea 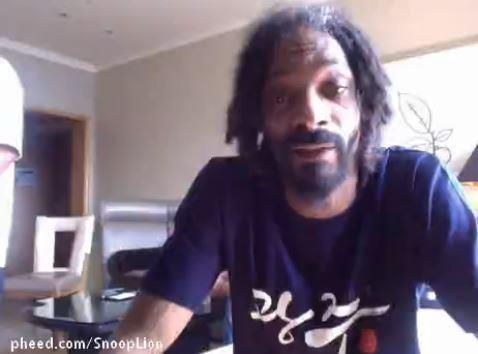 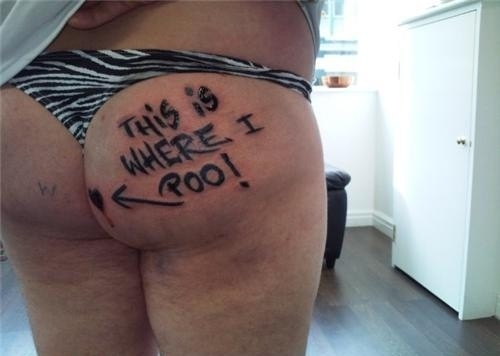 47 Cringeworthy Tattoos Being Regretted As We Speak