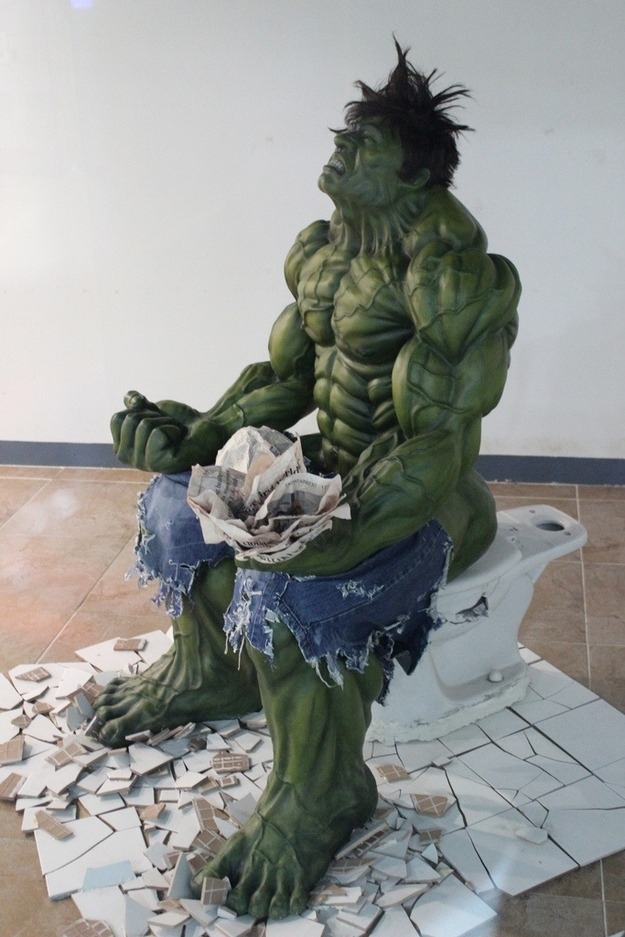 LETTERS
Hello,  thanks for reading my email.  Here is my dilemma.  my wife and I have been discussing a move to Korea, but have concerns over our ability to support a family (2 children).  I am a civil engineer and she is a nurse.  She is a Korean national.  I have regularly scanned through different ESL websites such as ESL-Planet and find the salaries to be too low for a family of four.  Would it be possible to develop a good monthly income via contract teaching and private tutoring,  assuming that I would be working under an F class; guessing F2, visa.  I thought the cast of the seoulpodcast would have a unique view into this area.   Thanks again for any help.

Oh yes, I love the podcast.

Video: Behind the Battle Between Apple and Samsung

THINGS THAT MAKE YOU GO WHAA?
Read Marmot’s note–What? You mean to say there ISN’T a band of Chinese cannibals running around Gyeonggi-do?

‘World’s worst building’ set to open in spring
Seocho-gu has the fastest Internet connections in the world
North Korea’s Diamond Resort – A business worth doing?
If you have to defend its fairness, likely it wasn’t–‘7Wonders selection process fair’

Scribblings of the Metropolitician: On the Embarrassing Debut of Girls’ Generation on Letterman and Culture Codes
Lady Gaga Picks Seoul as Launch Pad for World Tour

Five Better Places to Visit than the Wonder Girls Suggest

Nine in ten teens not getting laid

With a name like “Hackers Education Group” – what did you expect? 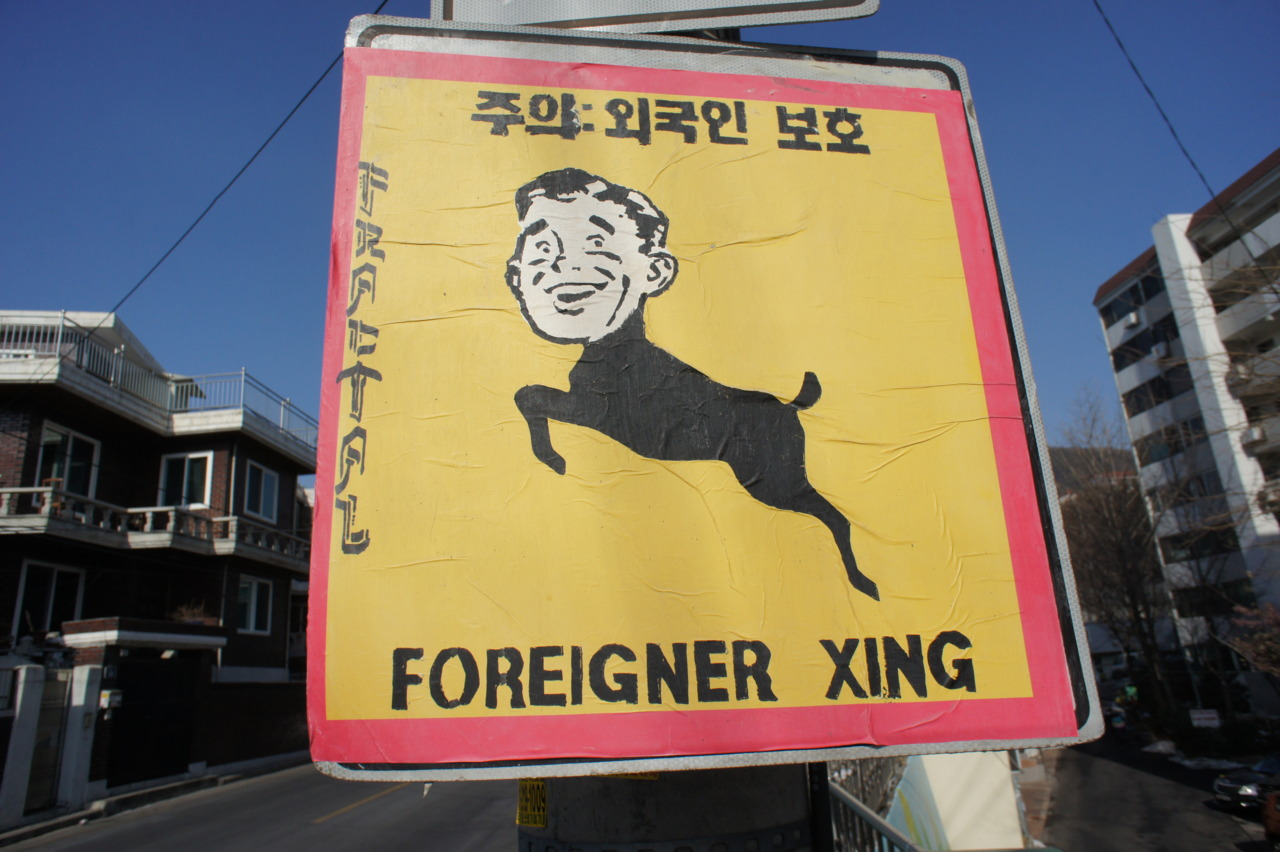 Foreign remittance charges to be reined in : Business : Home

Have you been filing your taxes?

Take On Me by a-ha, North Korean Style – YouTube

Buy Us a Beer