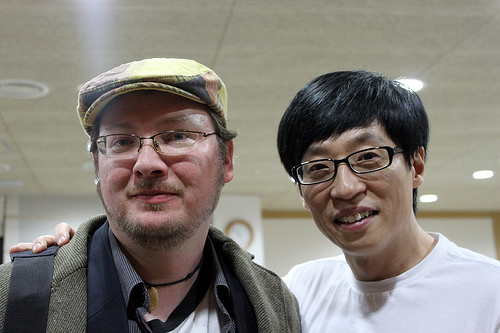 Update: We found out this weekend that the referred episode of Running Man will air on November 28th to make room for SBS 20th anniversary specials. 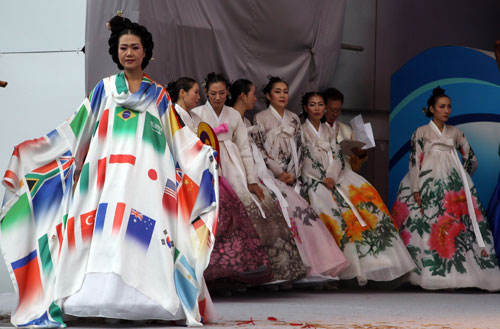 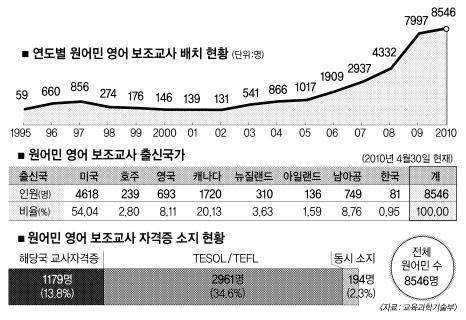 Teacher and student fight in Suncheon classroom
Corporal punishment being replaced by ‘self-reflection rooms’
Pepero Day in Korea
Netizens apoplectic with fury at suggestion that Girls’ Generation may have done sexual favors
We met on the bus on Saturday. I love you. Contact me. 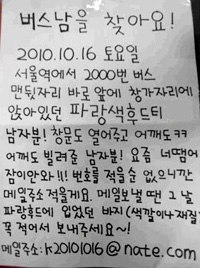